Diet And Eating Disorders: What Are The Effects On Your Dental Health?

Losing weight is healthy especially if you have too many extra pounds around your belly. However, the right way to do it will keep you and your dental health in good condition. If not, your health will suffer the consequences; especially with eating disorders like bulimia and anorexia. 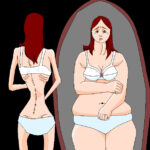 Anorexia and bulimia are the two most popular eating disorders. These characteristics can be developed if one has an obsession on loosing weight. Bulimics tend to overeat and then vomit everything after eating because they don’t want to get fat and/or they think they are fat. Anorexics tend to starve themselves because subconsciously they think that they are fat. Anorexia nervosa is a psychological disease where one does not eat even to starvation. Because of these, malnutrition sets in. The lack of nutrition can make the body weak, even the teeth.

The erosion of the teeth is caused by the acids from the stomach during vomiting. The gastro-esophageal acid is too strong for the enamel to resist destruction. Erosion can also most commonly occur due to acids from certain beverages and juices, but the pattern of the erosion is different.

The teeth that suffer from acids due to vomiting are the upper front teeth usually behind the upper front teeth and on the incisal edges. It starts with the thinning process. The teeth can become so weak and thin that sometimes the teeth crack at a slightest bite. The bottom teeth don’t get effected much because they are protected by the tongue during vomiting. Other areas that can get effected by bulimics are the palate and the throat, which can become red by the inducing action of the finger to vomit. Also there can be soft tissue ulcerations caused by the stomach acids. Bulimics also tend to brush their teeth after vomiting which will actually exacerbate the erosion of the teeth due to the acids softening the enamel and the toothbrush bristles removing the softened enamel.

As for anorexics, they tend to not be very hygienic which will contribute to several dental problems as they refuse to maintain good hygiene practice. They tend to have teeth and gum problems.

How to cure these eating disorders?

You have to talk to the person frankly. Tell them that they are suffering from bad practice of dieting. The mouth and the rest of their body suffer. Reorient them of the nutrition facts and why food is essential to the body. Help them have a scheduled exercise. Introduce nutritious and delicious foods which are low in calories and high in vitamins and minerals. You can have them speak to a nutritionist.

Make sure you take them to the dentist and have their teeth examined to see if there have any tooth decay that need to be treated. Also to check how much damage has been done to the teeth by the stomach acids and what can be done about it. Be honest with your dentist about these disorders. The appearance of your teeth affects the totality of how you look.

Anorexia and bulimia are advanced eating disorders. Early prevention is the cure. If there are signs of this condition, take the person to psychiatric help before the condition escalates and damage the whole body.

Here is a video to watch on eating disorders: 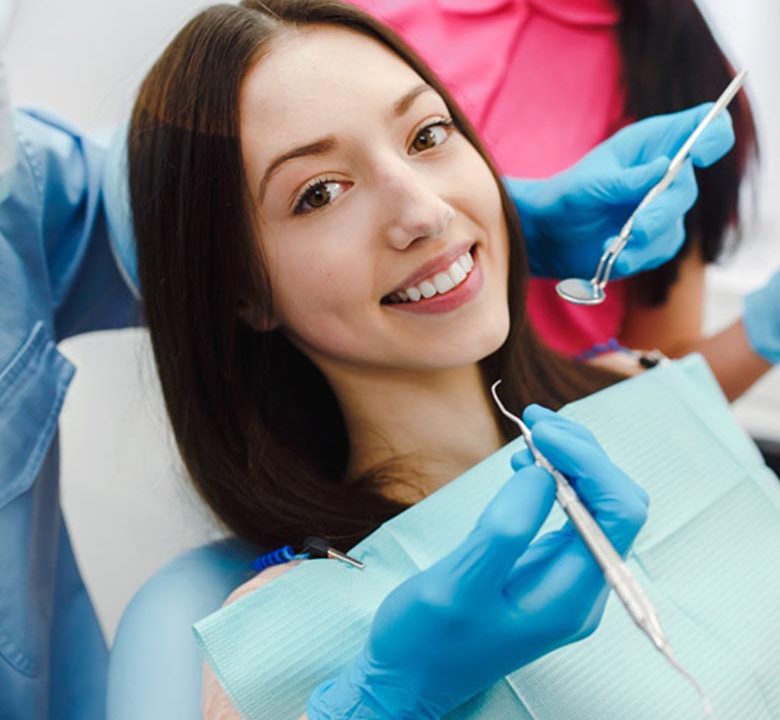